How the Tax Reform Bill could impact Healthcare 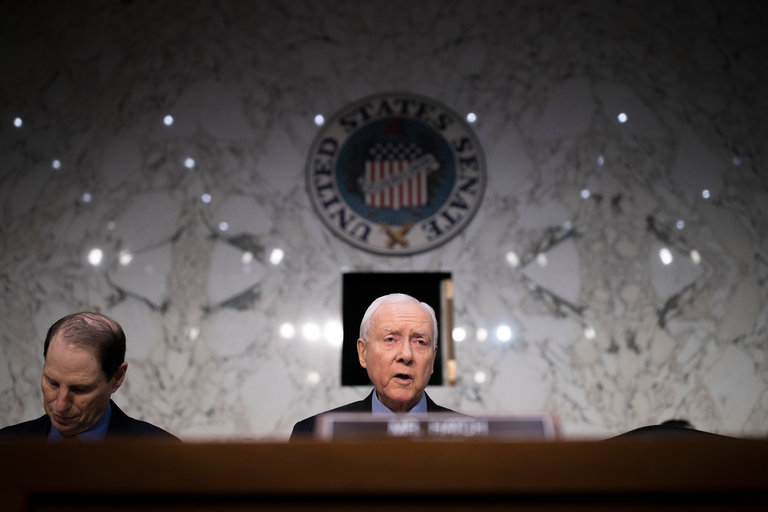 Senate Republicans have decided to include the repeal of the Affordable Care Act’s requirement that most people have health insurance into the sprawling tax rewrite, merging the fight over health care with the high-stakes effort to cut taxes. They also have made a calculated gamble to help speed their bill to passage on a party-line vote.

Republicans revealed late Tuesday they would set all of their tax cuts for individuals to expire at the end of 2025, to comply with a procedural requirement. Their deep cut in the corporate tax rate would remain permanent.

The mandate repeal would save more than $300 billion over a decade, but result in 13 million fewer Americans being covered by health insurance by the end of that period, according to the Congressional Budget Office. Republicans said on Tuesday that they would use the savings — which stem from reduced government spending to subsidize health coverage — to pay for an expansion of the middle-class tax cuts that lawmakers had proposed.

You can read a more on tax reform and its impact on the Affordable Care Act by clicking the following link.